Founded in 1984, we are an independent and privately funded research institution in which social scientists from different disciplines work on politically and historically relevant topics. From the very beginning the research focus of the institute was on phenomena of macro-violence, the theoretically ambitious publications by members of the institute were well received and widely acknowledged. Although the topic of violence will remain on the research agenda of the HIS, new themes will also take center stage such as the problems of democracy and statehood or the structural features of contemporary capitalism - all to be dealt with in a comparative perspective whenever that is possible.

The Research Groups at HIS

The research group is engaged in developing new perspectives on the relationship between democracy and statehood in Europe. We are utilizing approaches grounded in historical, sociological, and political theory to conduct comparative studies of regions in Europe, particularly its southern periphery, and to reconsider old questions.

The work of the research group focuses on phenomena of violence that have immediate repercussions on the structure of entire political and social systems—this is what is meant by the concept of macro-violence. The group investigates empirical and theoretical issues and considers different regions of the world, sometimes comparatively.

The research group Monetary Sovereignty is dedicated to the study of the complex relationship between money and politics. It brings together researchers whose projects address the political economy of money in historical or contemporary contexts, with a special emphasis to theory building and theory development.

The research group will provide a space in which practices and ideas of law can be critically analysed in order to shed light on complex social phenomena. 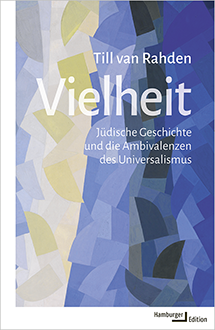 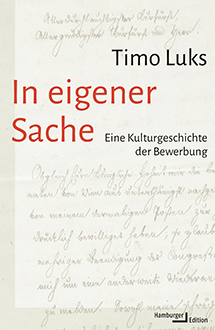 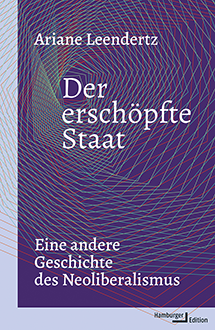 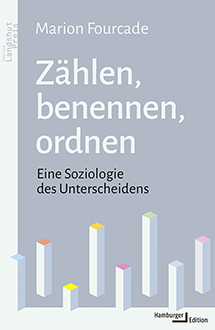 Soziopolis is an internet platform which meets different intellectual needs, first of all, the wish for daily news about sociology and its related disciplines. By providing a variety of information including notes on events, calls for papers or submissions, conference reports, job offers and new appointments, but also book reviews and press roundups as well as contributions on relevant anniversaries or historic dates and informative portraits of influential social scientists.

In our monthly newsletter we inform you about upcoming events and other news related to our Institute. Please subscribe here.

This website uses cookies. If you continue to use the web site, we assume your consent. More information you'll get here.